While I have acted in and directed traditional plays, I have performed improv theatre (with no more than a few months break) since 1996. I see improv as a developing art form with lots of room for innovation and experimentation. Scroll down for show highlights and profiles of several organizations I have been involved with over the years. 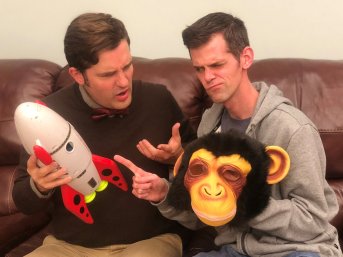 My one man show, Spaceman, which ran at The Players’ Ring in a double feature alongside the show Monkeyboy starring Chris Klemmer (pictured with me), tells the story of when I was one of five people chosen out of 55,000 contestants for a initiative put together by ex-NASA pilots in association with the 50th anniversary Seattle Space Needle. The contest offered one winner a suborbital flight. No, I didn’t win, but I got a good solo show out of it. 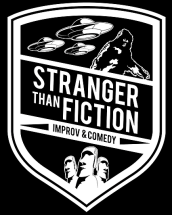 Established in the spring of 2004, STRANGER THAN FICTION is the premiere improvisational comedy troupe in the Granite State. I offered the name after reading a lot of G.K. Chesterton, who once said, “Truth, of course, must of necessity be stranger than fiction, for we have made fiction to suit ourselves” (Heretics, 1905). Now the organization boasts classes for all levels of experience, regular shows in multiple cities, and showcases in festivals across New England.

The GREAT NORTHEAST IMPROV FESTIVAL debuted in 2018 at the Newmarket Millspace: Center for Art, Culture, and History. As founder and festival director, I led a talented team of performers and directors to introduce New Hampshire’s first improv festival. The festival boasts a full schedule of completely improvised plays, sketches, musicals, puppets, and workshops involving a roster of some of the best acts in the region and beyond. 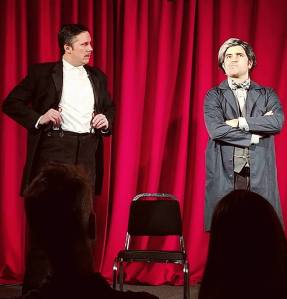 TESLA & EDISON, an inventive spoken word and improv comedy show, stars improv comedian David Chevalier and me as the titular scientists in period costume. We act out a rivalry inspired by audience input. The show takes place in 1890 on the eve of the Paris World’s Fair. 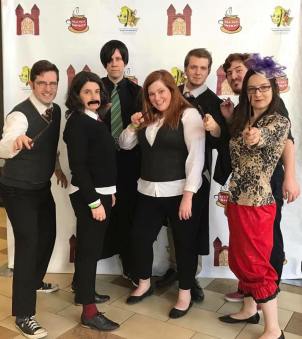 HOGWARTS IMPROVISED (Christmas at Hogwarts, etc.) is a improv satire I developed that has been performed at multiple theaters and festivals. Each year the show is staged, it takes a slightly different angle or time period. It was one of the first improv shows to sell out at Seacoast Repertory Theater. 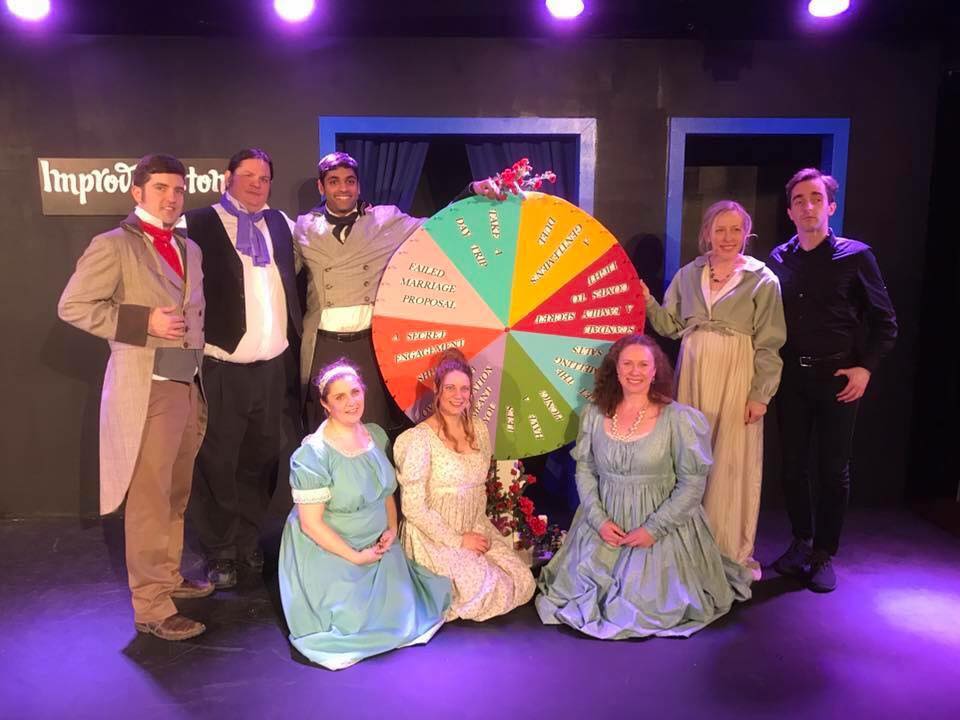 WHEEL OF AUSTEN is an improv show featuring period costumes and some of Boston’s top talents. After years of directing and co-producing the show with the talented Michelle Boncek, I joined the cast. Show highlights include appearances at the Boston Literary District, the Boston Comedy Festival, and ImprovBoston.

THAT’S SO RAVEN! / EDGAR ALLAN BINGOE represents my personal fascination with the works (and life) of Edgar Allan Poe. The two shows with two completely separate casts (one a spin off of Wheel of Austen) follow a similar theme of improvising new stage works inspired by Poe tropes and audience interaction. In the ‘Bingoe’ version of the format, the audience follows the tropes with bingo cards.

Below are images from some select past productions: 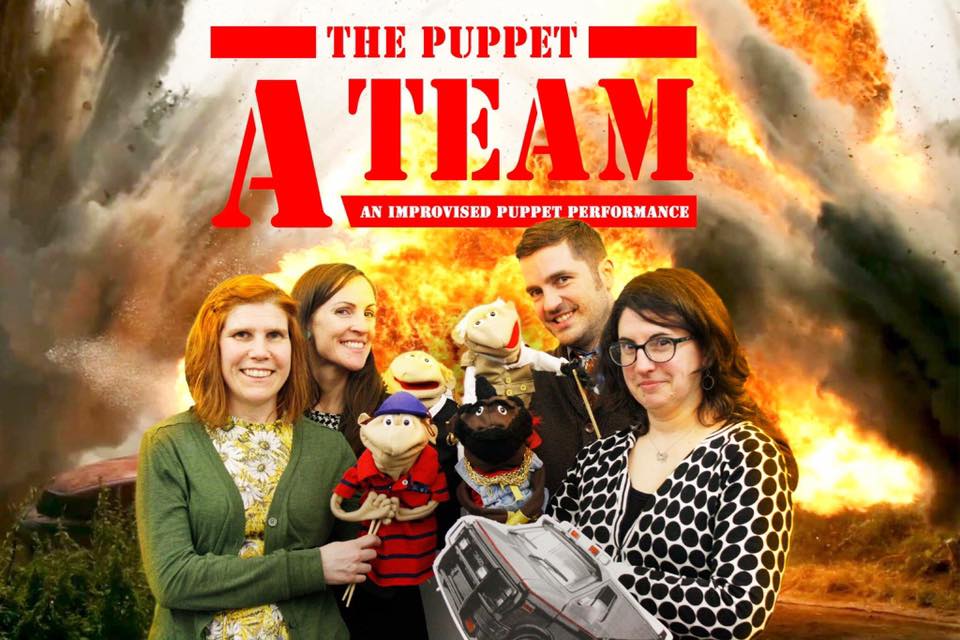 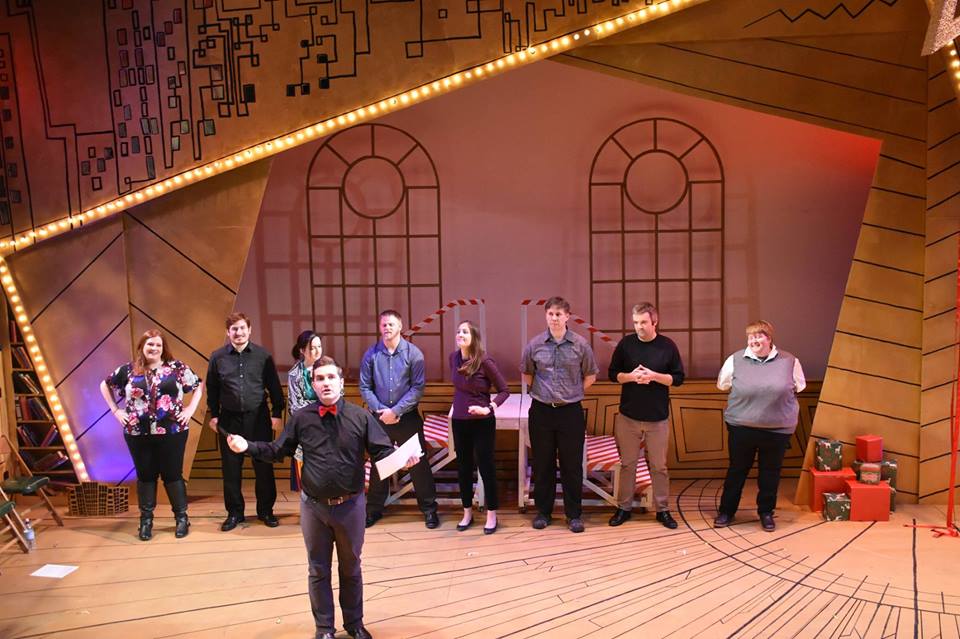 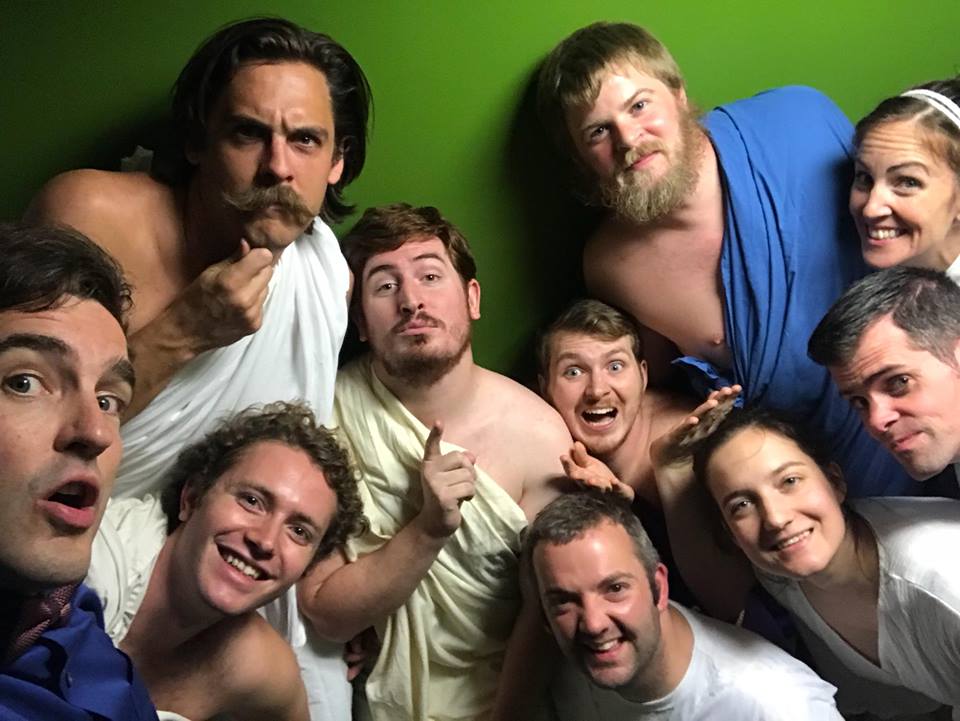 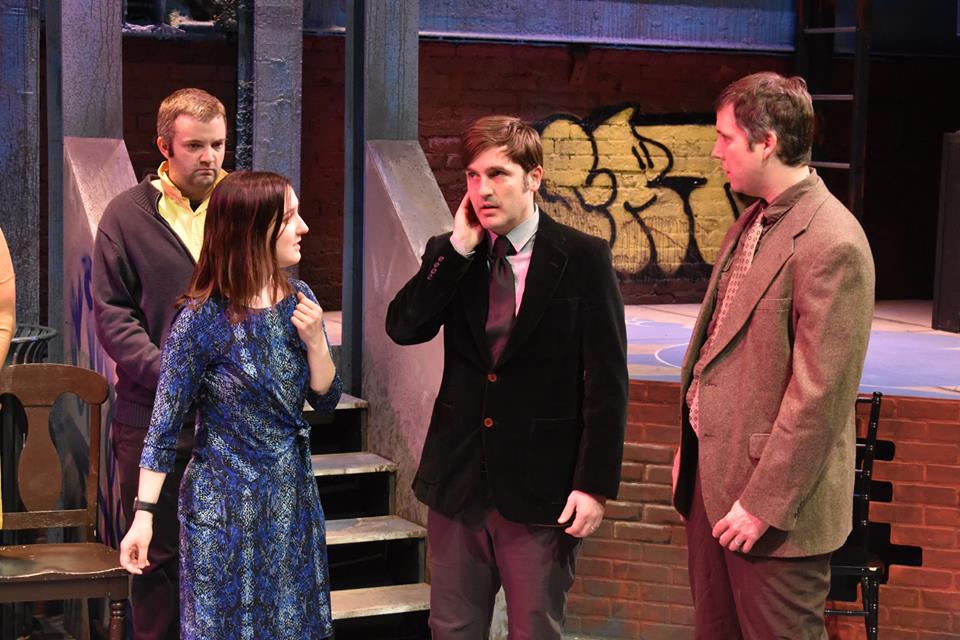 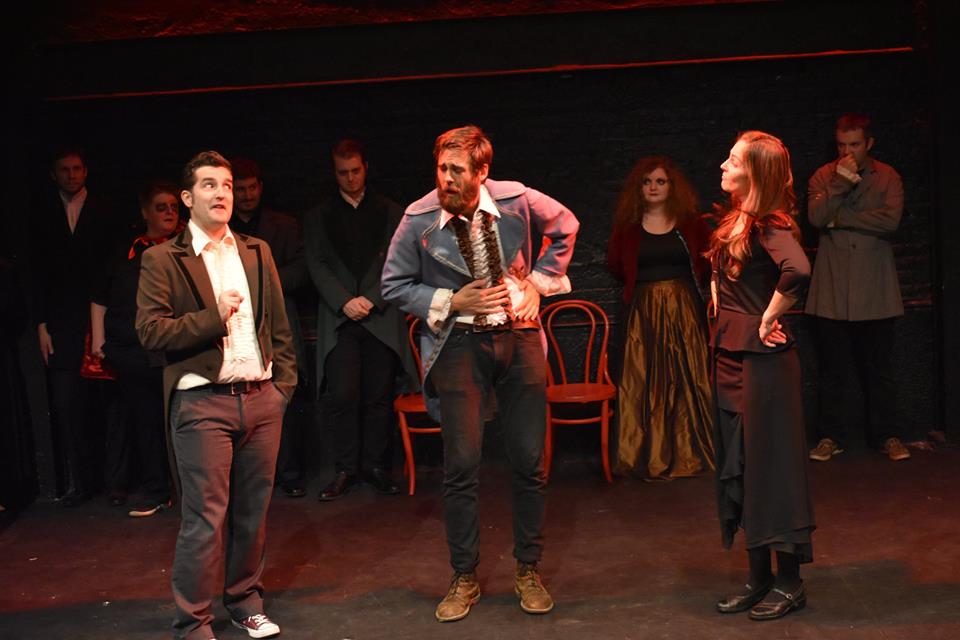 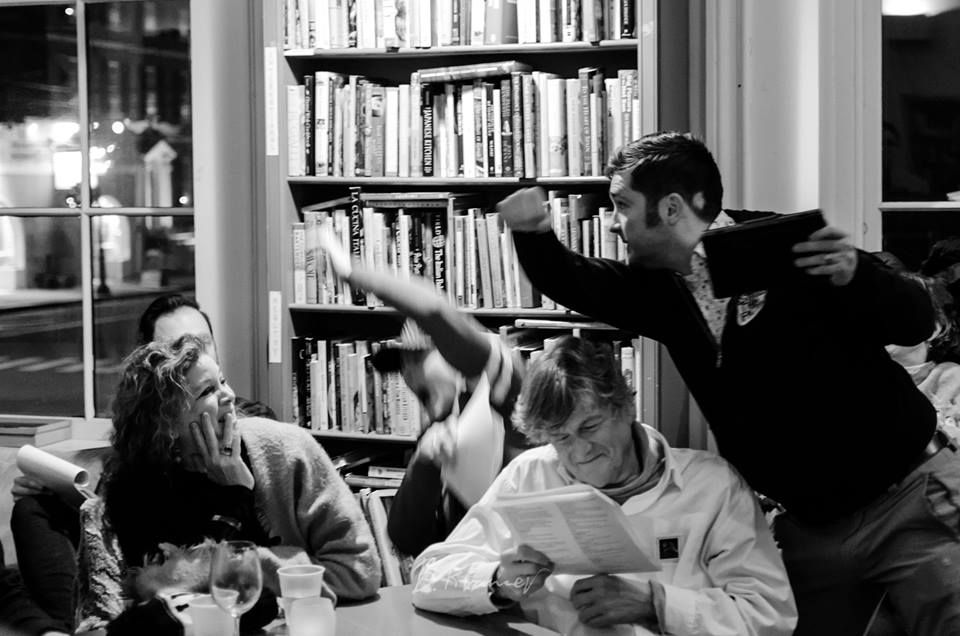 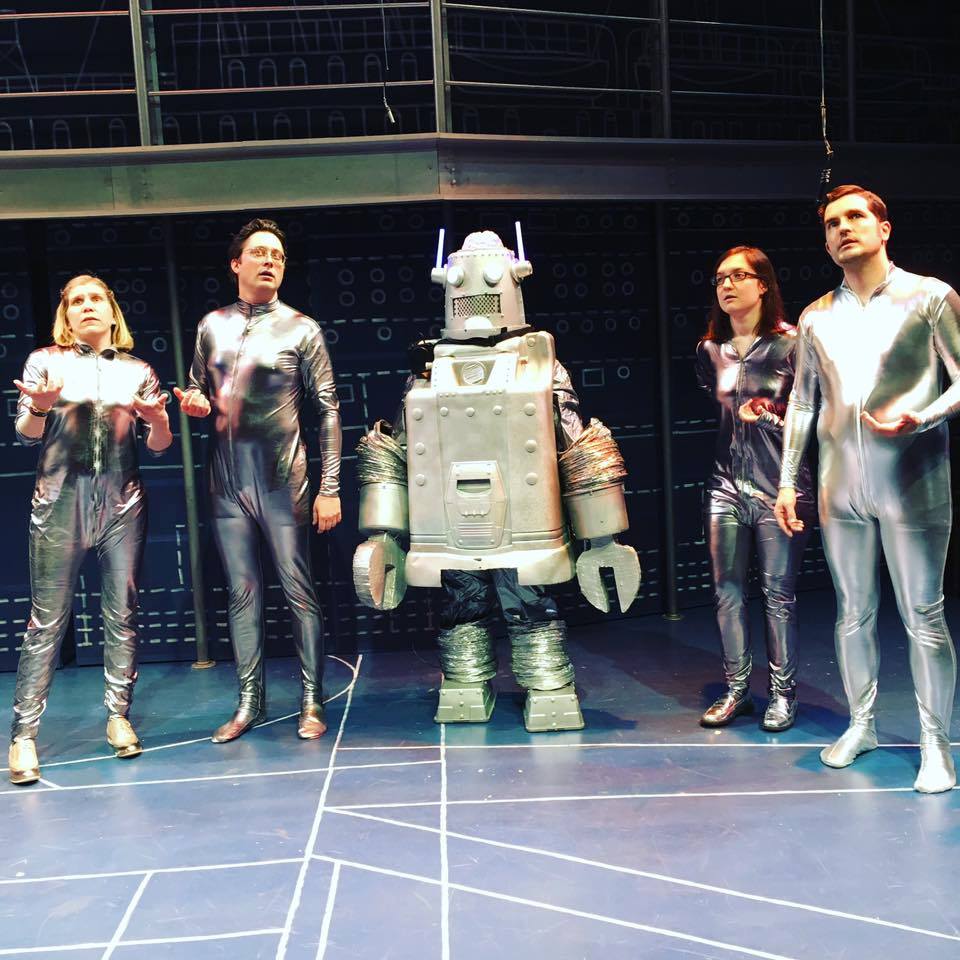 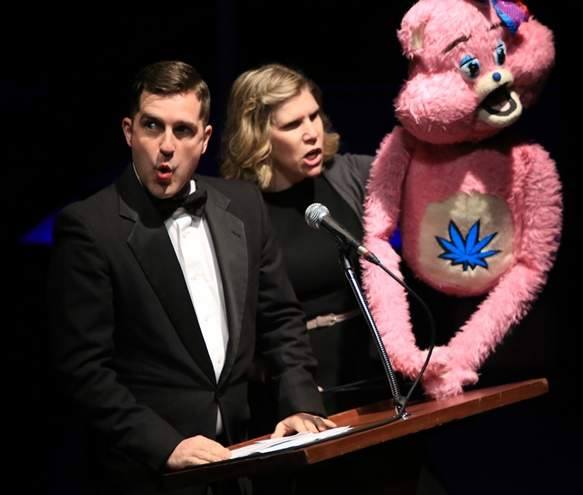 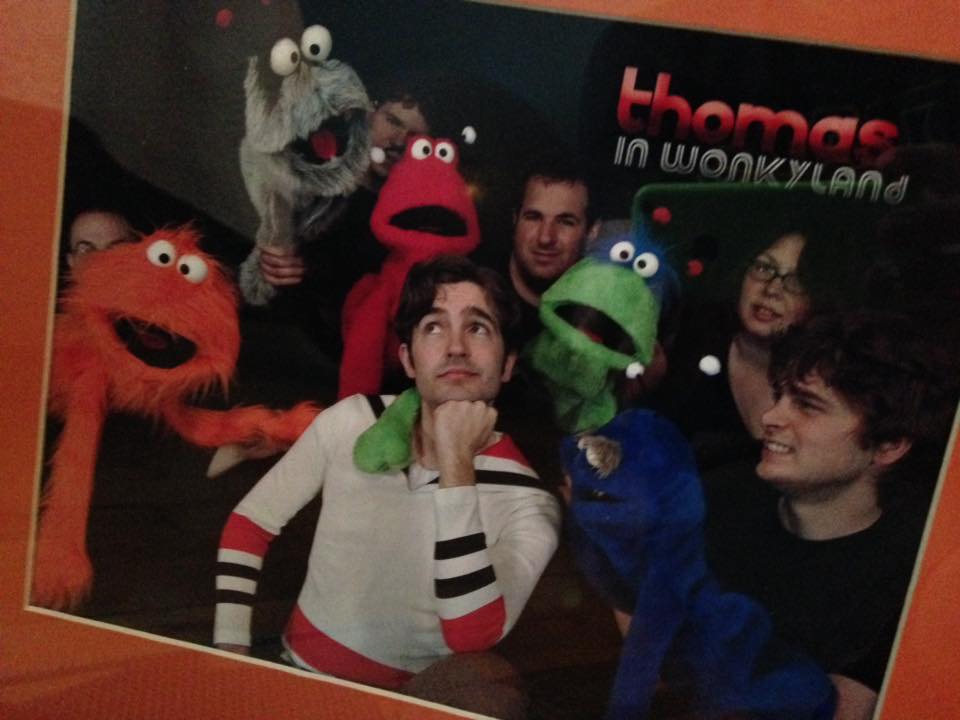 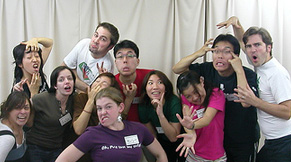 In 2008, I joined four other comedians for an appearance at a comedy festival in Tokyo, Japan. I taught a long form improv class at ImprovTokyo through a translator, ate pizza with fish on it, and acquired a strong taste for sushi.

View all posts by John Herman